All are welcome at this illustrated talk on north Norfolk seafarers by Margaret Bird on Tuesday 30 November 2021. It will be given in person in Cley Village Hall, north Norfolk, at 7.30 pm and also by Zoom.

Hosted by the Blakeney Area Historical Society (BAHS) it is open to members and to the general public. We give details of the venue and the Zoom link at the foot of this page.

Pressure on seafarers in the French Wars

The title of the talk is “Privateers, the press gang and service in the Sea Fencibles: the pressure on Blakeney and Cley’s seafarers c.1800“.

It covers aspects of coastal life and trade rarely studied by historians, the Sea Fencibles being almost totally neglected. Yet these fishermen, ropemakers and boat-builders guarded England’s shores at the height of the threat of French invasion 1797–1805. One thousand men formed Norfolk’s coastal “Home Guard” force in this period.

Other dangers included capture by enemy privateers. The Dundee-built sloop bought by the Letheringsett farmer and brewer William Hardy junior had a short but adventurous life. She was taken by a Dutch privateer, recaptured by the Royal Navy and judged a prize in the Admiralty High Court at Great Yarmouth. But she was wrecked, with the loss of all on board, in a storm at Blakeney on 12 February 1804 when returning to her home port from Newcastle.

Dundee in 1780, on the north bank of the Tay. William Hardy jnr’s 56-ton sloop Nelly was built here in 1792, only to be captured by a Dutch privateer in 1797 and retaken by the Royal Navy a year later

Seafarers lived in constant fear of the Royal Navy’s Impress Service, known commonly as the press gang. The Navy, the nation’s largest single employer, relied heavily on forcible recruitment and remained hungry for skilled men. Scouring the ports and small havens, the gang would seize anyone who did not hold a “card of protection”.

Members of the Sea Fencibles were exempt from such recruitment. This is why merchant seamen and those engaged in related trades flocked to join the new force.

The local diarist Mary Hardy, writing at Coltishall on the Norfolk Broads before her move to Letheringsett, near Cley, in 1781, twice records members of the press gang operating 32 miles upriver from Great Yarmouth—deep in the hinterland. The American war had recently escalated into a world war in which France, Spain and (later) Holland were engaged. 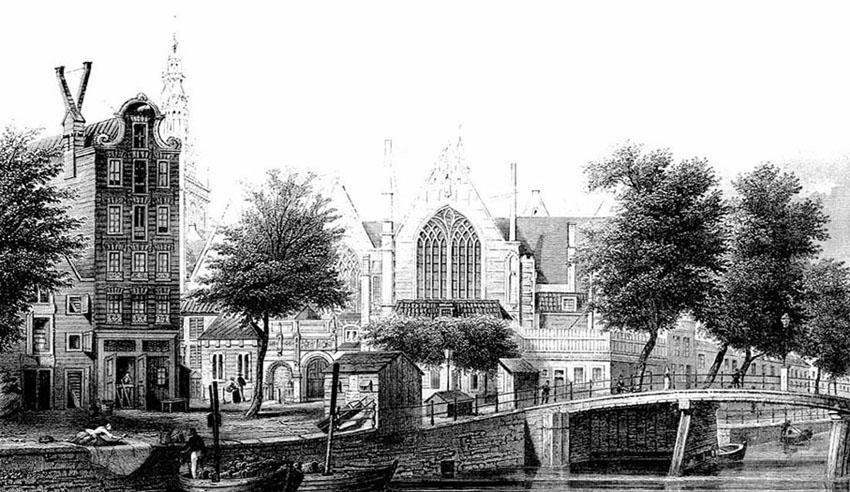 Early-19th-century Amsterdam, with the Old Church in the centre. Nelly was brought here as a Dutch prize in late 1797, less than three months after the defeat of the Dutch at the Battle of Camperdown. Naval victories could not guarantee the safety of the home merchant fleet

These men, recruited from the merchant service and from land-based trades associated with shipping, were trained by serving officers and senior NCOs of the Royal Navy, some of great distinction. Members of units received payment for their attendance at weekly training sessions, the well-kept records being held in the National Archives.

The muster lists are invaluable for family historians. They enable us in part to gauge the men’s levels of literacy, although it is clear that hard-pressed naval officers sometimes preferred to enter an “X” against a name in order to free up more time for training. With 90 or more queuing up to sign, delays would have ensued. 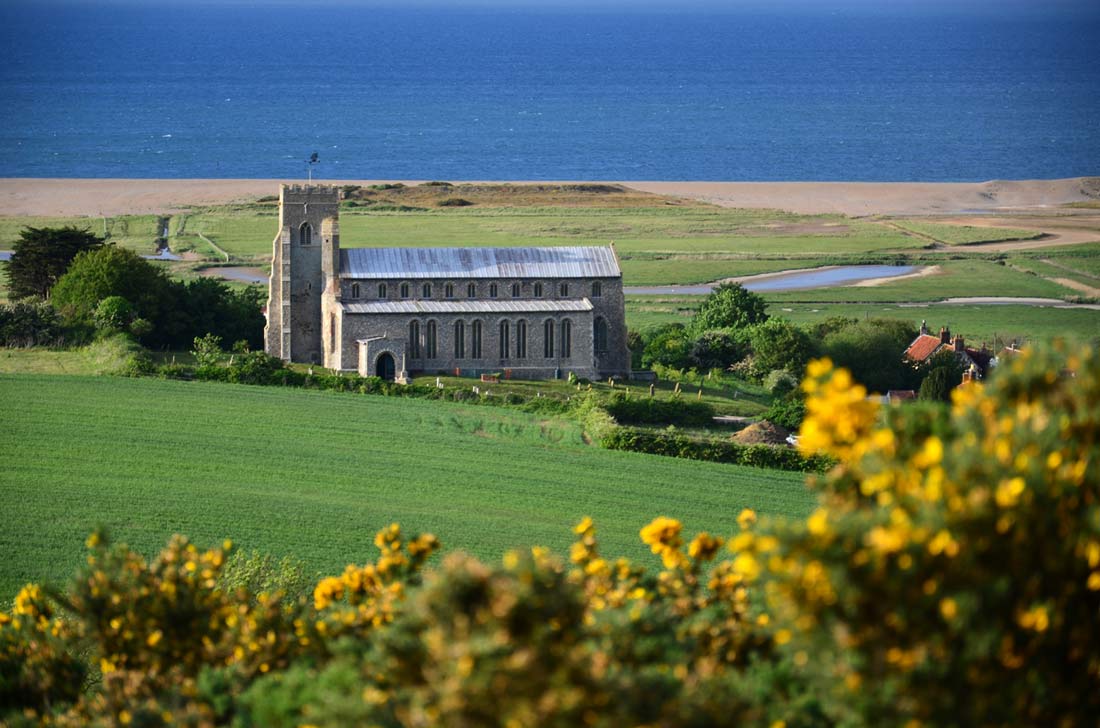 Modern sea defences at Salthouse in north Norfolk have changed the look of the coastline. The area to seaward of the church was marshland in the past: the haunt of the Sea Fencibles

The creeks and marshes of the north Norfolk coast were the Sea Fencibles’ haunt, as seen at the banner. Their local knowledge would have proved invaluable in defending their home area from an invading force, as those in the Regular Army and Navy acknowledged. There was no maximum age limit, one member of the Cromer unit being noted as having “Died of old age”.

The captain and crew of poor Nelly were members of the 131-strong Blakeney and Sheringham unit, in which 29 per cent could write their names. The label “Drowned 12 February” appears against each member of Nelly’s company in the Sea Fencible records for 1804.

The venue and Zoom link

Cley Village Hall is on The Fairstead, Cley-next-the Sea, NR25 7RJ. It lies close to the parish church and has ample parking. BAHS members pay an entrance fee of £3.00, and non-members £5.00.

Those wishing to take part in the event by Zoom can access the link for 30 November by e-mail, as set out on the BAHS website: 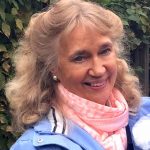 The editor and author of the Mary Hardy volumes